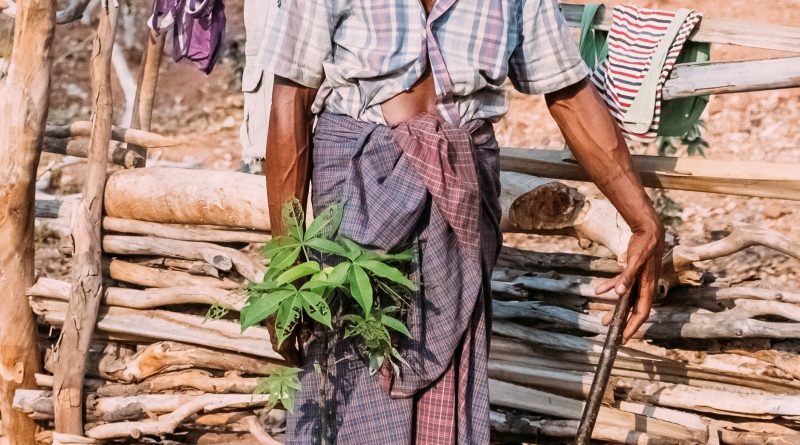 ‘On the frontline: The state of the world’s water 2020’ briefing released to mark

WaterAid Timor-Leste is calling for urgent action from the Timor-Leste government and international community to include safe water and sanitation in their plans for dealing with the impact of climate change.

There are currently nearly 300,000 people – 22% of the population – in Timor-Leste who don’t even have a basic water pump or covered well close to home, which is making it much harder to cope with the growing impacts of climate change.

WaterAid’s analysis of global water access On the frontline: The state of the world’s water 2020 examines how climate change is making it harder for people in the world’s poorest countries to rely on being able to drink clean water every day, whilst highlighting the currently inadequate amounts of climate finance spent in these countries to help them cope with the impacts of climate change.

Everyone needs water to survive. Ensuring that everyone has a source of safe water they can rely on whatever the weather, is the vital first line of defence against the growing threat of climate change. The most immediate and widespread impacts of climate change are felt through water – extreme droughts, sea level rises, more frequent floods and powerful storms, all of which threaten people’s access to safe water.

WaterAid is calling on Timor-Leste to include planning for how to provide climate resilient water and sanitation services in its NDC (Nationally Determined Contribution) plans – the document which it is obliged to produce by the Paris Agreement on Climate Change – and its National Adaptation Plans. This sets a baseline from which countries can develop bids to access global climate funding sources.

Timor-Leste ranks 25th most vulnerable country to climate change – among the top 15% in the world – receives $25.80 per person, per year in climate finance. This is for both mitigation – cutting carbon emissions – and adaptation – reducing the impacts of climate change. While developing countries contribute very little to global carbon emissions, they are the least prepared to withstand the effects, with little money allocated towards helping them. The average person in Timor-Leste accounts annually for emissions of 0.4 metric tonnes of carbon dioxide – compared to the average per capita emission in the United States of 16.5 metric tonnes.

By 2050, the number of people expected to face problems in getting water at least once a month, is expected to swell to five billion globally – over 50% of the world’s population. Access to clean water is uniquely vulnerable as climate change piles more pressure on water sources that are already overstretched due to inadequate infrastructures, poor water management and a lack of government funding.

“No-one can survive without clean water. No-one can thrive if they have to struggle to find it. But right now, our changing climate is making life harder for the world’s poorest people who are already struggling to get clean water.

“WaterAid’s report shows that far too little is spent on helping the most vulnerable people adapt to the impacts of climate change which is putting the health and lives of millions at risk. Governments must recognise the vital role clean water plays in helping their people be more resilient to climate change and work to address this urgent threat now so that future generations can stay safe and healthy.”
ENDS
Download the report: www.washmatters.wateraid.org/on-the-frontline 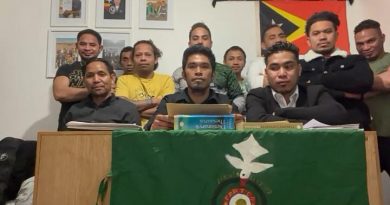 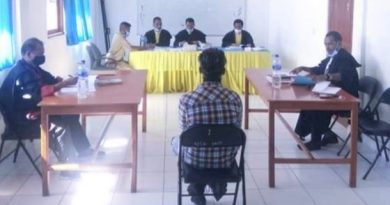 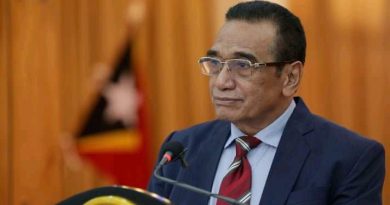 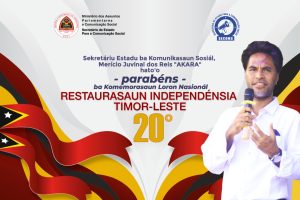