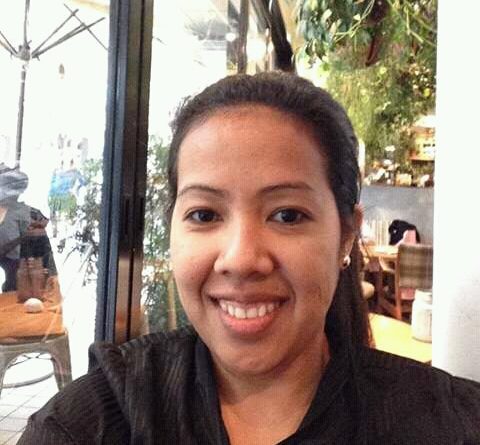 Timor-Leste is a young independent country in Southeast Asia with a high democratic index (Freedom House, 2020). It has been serving as the role model of democracy, at least for the region. Timorese citizens have been enjoying their political and civil rights, including freedom of expression, since gaining independence in 2002. However, the notion of freedom of speech is exacerbated by an anti-defamation bill, which was tabled by Government at the height of the Covid-19 outbreak.

The State rationalized their move to criminalize defamation based on two arguments. First, it is to prevent anyone from publicly insulting, offending and criticizing political leaders or government officials by any means. Second is to “educate” people to respect political leaders, veterans, and other Timorese citizens. The draft law seeks to shift gears from civil code to penal code because the current defamation law has a weak legal force to punish people who insult national leaders and veterans. (Tatoli, 2020)

When the proposed defamation law was announced though Portuguese Agency News (Lusa) on 6 June, it provoked many criticisms from activists, students, academics, and human rights defenders (Tatoli, 2020). Since then, civil society groups have been raising grave concerns regarding potential negative impacts of this draconian law—which will impede basic rights and freedoms in the country. Mr. Jose Ramos Horta, a Noble Peace Laureate, reminded government officials that “freedom of expression is a gift of Timorese independence” (Tempo Timor, 2020).

A law of such kind could exacerbate the weakening of press freedom and freedom of expression, which are both constitutional rights in Timor Leste. As emphasized by the President of the Media Council of Timor-Leste, MrVirgilio da Silva Guterres and representative of the Ombudsman for Human Rights and Justice Timor-Leste, Mrs. Benicia ErianaMagno, freedom of expression is crucial for Timor-Leste as a democratic country. They also stressed that the act of criminalizing free speech is against the Constitution of Timor-Leste and the international human rights. ( GMNTV, 2020).

The main motive behind the criminalization of defamation is to protect and preserve reputation of political elites, who seem to be frightened by the emergence of public dissent and criticism. What these officials refuse to admit is that people are discontented by the policies and actions—especially on ways the Covid-19 pandemic was handled. Instead of gagging dissent and criticism, the government should accept its fault, and concentrate on improving its mechanisms for the good of everyone living in this tiny democratic nation.

This article was first published on SHAPE-SEA’s Southeast Asia in Crisis project. Visit: 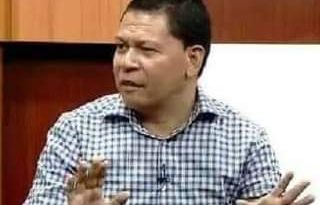 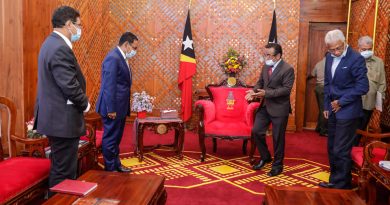 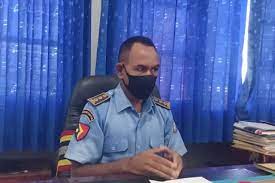 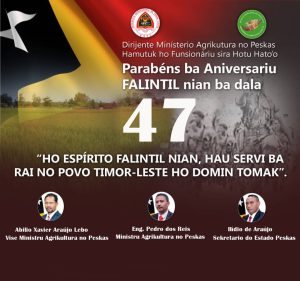 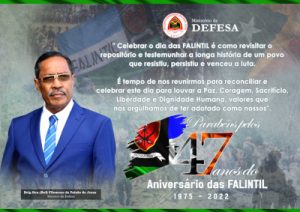